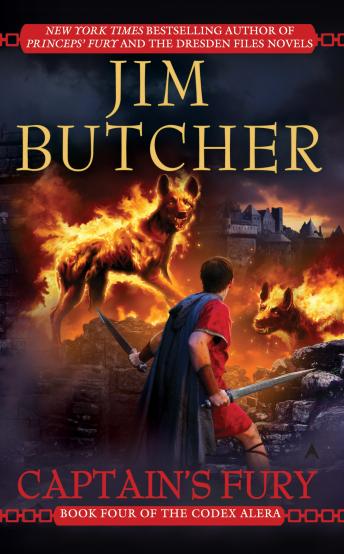 After two years of bitter conflict with the hordes of invading Canim warriors, Tavi of Calderon, now Captain of the First Aleran Legion, realizes that a peril far greater than the Canim exists—the mysterious threat that drove the savage Canim to flee their homeland.

Tavi proposes attempting an alliance with the Canim against their common foe, but his warnings go unheeded. For the Senate’s newly-appointed military commander has long desired to wipe out the Canim “scourge,” and their slave allies.

Now, Tavi must find a way to overcome centuries-old animosities if an alliance is to be forged, and he must lead his legion in defiance of the law, against friend and foe—or none will have a chance of survival...

This title is due for release on March 27, 2008
We'll send you an email as soon as it is available!