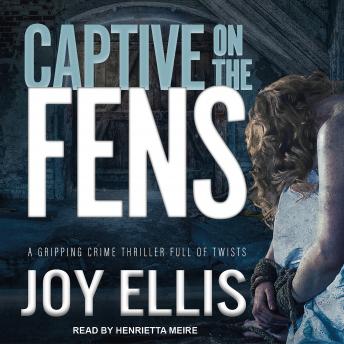 Captive on the Fens

A young woman's body is found in a remote barn on the Fens. Before she was killed, one of her fingers had been cut off. Who is inflicting this violence and why?

The young woman in the barn had been kept captive for some time. And the case shows strong similarities to an unsolved murder in Derbyshire. When another woman is found alive with similar injuries, the case grows even more complicated.

At the same time, the Fenland police have received intelligence that the ruthless criminal Freddy Carver plans to make Greenborough the hub for his new enterprise. DI Nikki Galena is desperate to track down Freddie Carver and make sure that he does not put down roots in the Fens, but finding him is not easy. And what's his connection to the kidnapped girls?

Captive on the Fens