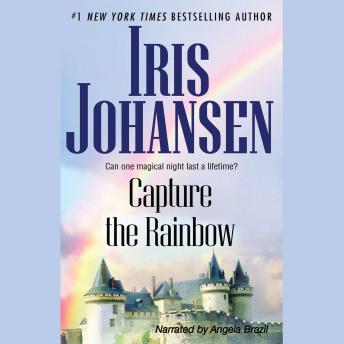 Gorgeous Hollywood stunt double Kendra Michaels is vying for the job of her life-a high-paying, high-risk jump that will clear the debt on her brother's medical bills. Casey Michaels was a stuntman himself until a job went tragically wrong. Now Kendra is prepared to take the same chance. There's just one man standing in her way, a man whose irresistible magnetism seduced her in ways she'd never experienced-and never before surrendered to...Director Joel Damon gets what he wants. And he wants Kendra. But the explosive attraction he feels at the mere sight of her is entirely new to him, and it hasn't disappeared, not since their one unforgettable night together-and not since Joel discovered she wasn't the experienced starlet he'd mistaken her for. Now he's determined to extend that night into many more. But he'll have to keep Kendra alive to do it, even if it ruins her career. For he has bigger plans in mind for her than she ever imagined.