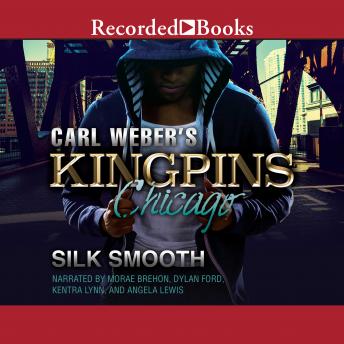 There can only be one: one man with two loyal friends and secrets from the past that will ultimately shake up the entire hood in Chicago; one man on a mission to destroy anyone who doesn't abide by his rules, including tricky bitches who drop to their knees behind closed doors, yet stand tall against him when the time comes to collect the almighty dollar; one man with enough swagger in his walk, confidence in his talk, and the skills and mindset to build an empire. There is only one man bold enough to deliver multiple orgasms yet never tell a soul his real name. He has overpowering strength, a top-notch reputation, power like no other, and a bite that will hurt more than a dog. Who is this man? The streets of Chicago know him as the One and Only..