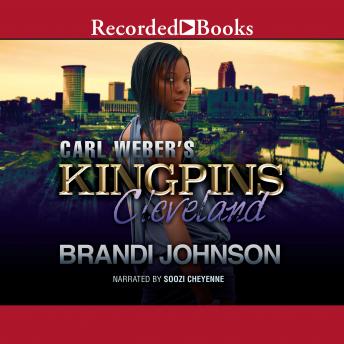 Ke'yoko and Ka'yah are identical twins with two totally different personalities. As young girls they formed a bond that could not be broken. It isn't until they become grown women that their loyalty is tested by secrets, deception, and lies. Growing up with a strict and controlling father and a weak and sniveling mother, Ke'yoko's only goal is to get as far away from them as possible, even if it means leaving Ka'yah behind. Being rescued by Ja'Rel is like a dream come true. Ke'yoko thinks her world with Ja'Rel is perfect until she starts unraveling the truth behind it. To secure her future, Ke'yoko decides to get into the dope game with her best friend Nadia, who is the breath of fresh air Ke'yoko needs to escape the harsh reality of the fake life she's been living. Ke'yoko puts together a crew, all while trying to keep her squeaky clean image. Ka'yah, the more laid back of the twins, always has her sister's back, even if it means putting herself and her son last. Having her hands full raising her young son on her own, she always seems to be in Ke'yoko's shadow. Just once she wants to come out ahead of her sister, to have something or someone for herself. How far is she willing to go to have that? In a chain of shocking events, Ke'yoko finds out the hard way that everyone is suspect. Family and friends mean nothing, and loyalty is just a word. However, Ke'yoko refuses to let 'em see her sweat. She is determined to put on her game face and keep it moving, but that definitely doesn't mean things will be business as usual.