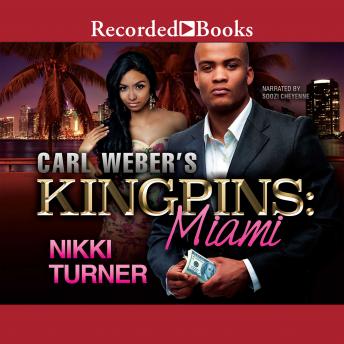 New York Times bestselling author Carl Weber has brought together eight of the best Urban Street writers to participate in the most highly anticipated series of 2015, the Kingpin series. Every city has an underworld leader. In the Kingpin series, we will visit eight cities and ride along with that city's kingpin as he rules the streets. The story starts out in Miami with Nikki Turner, and will end with a compilation of all kingpins, written by New York Times bestselling author Carl Weber.