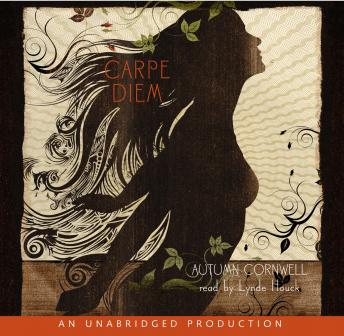 “I’ve got my entire life planned out for the next ten years–including my Ph.D. and Pulitzer Prize,” claims sixteen-year-old overachiever Vassar Spore, the daughter of overachiever parents, who named her after an elite women’s college. Vassar expects her sophomore summer to include both AP and AAP (Advanced Advanced Placement) classes. Surprise! Enter a world-traveling relative who sends her plans into a tailspin when she blackmails Vassar’s parents into forcing their only child to backpack with her through Southeast Asia.

On a journey from Malaysia to Cambodia to the remote jungles of Laos, Vassar is faced with things she isn’t prepared for–adventure, danger, a Malaysian cowboy-slash-bodyguard her own age–and in learning to “live in the moment” uncovers a family secret that turns her world upside-down. Vassar Spore can plan on one thing: She’ll never be the same again.