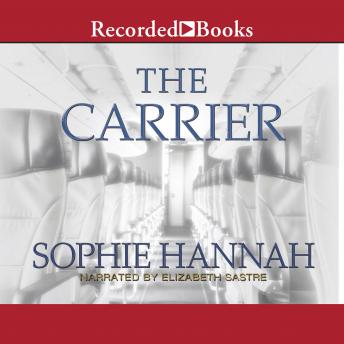 An edge-of-your-seat novel from the phenomenal Sophie Hannah. When her plane is delayed overnight, Gaby Struthers finds herself forced to share a hotel room with a stranger: a terrified young woman named Lauren Cookson - but why is she scared of Gaby in particular? Lauren won't explain. Instead, she blurts out something about an innocent man going to prison for a murder he didn't commit, and Gaby soon suspects that Lauren's presence on her flight can't be a coincidence. Because the murder victim is Francine Breary, the wife of the only man Gaby has ever truly loved. Tim Breary has confessed, and even provided the police with evidence. The only thing he hasn't given them is a motive. He claims to have no idea why he murdered his wife...