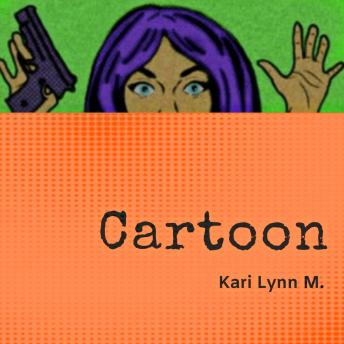 Kari Lynn M.
A free trial credit cannot be used on this title

I used to be a normal girl with a normal life.

Anyway, now I'm being dragged on these crazy secret 'missions' with a guy who has no idea what he's doing but acts like he does, calls me 'Nesia', and, for some reason, likes to 'pretend like he's in a cartoon’.


Amnesia (or ‘Nesia, or Mae, or Mable-Ann Rosemary Brown, or whatever her name is now; she can’t remember) is a teenage girl who just woke up one day and became a world-renown spy. Literally: she woke up from a coma in an unfamiliar building surrounded by dead bodies and the need to save herself from whoever is after her.


Of course, she doesn't do it all alone. Ace, the experienced secret agent with a constant yearning for danger, gives her hand—not just with sneakily fighting off the bands of criminals determined to take over the world, but also with remembering who she is, where she’s from, and where she’s meant to go.