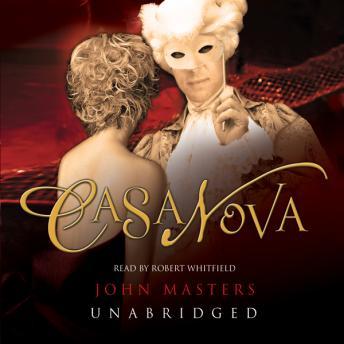 Giacomo Casanova’s reputation rests largely on his obsession with women, but he was much more than the great eighteenth-century lover. Lawyer, mathematician, poet, translator, and librarian who was fluent in several languages, he was described by one contemporary as “the most civilized man in Europe.” That he was also a con man, cabalist, spy, revenge-taker, and experienced prisoner only enhances his appeal as one who personified the extreme social and moral contradictions of the time.
In chronicling the life of this bastard son of Venetian actors, Masters draws from Casanova’s own highly expansive memoirs, unavailable until the 1960s, and shows that many of the most racy and unlikely events in his adventure-filled life story have been corroborated by fact.