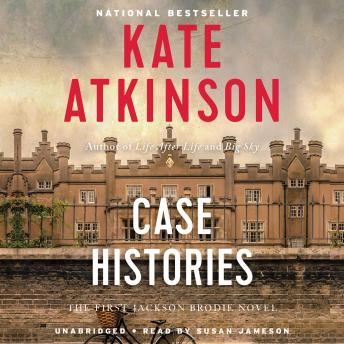 Case one: A little girl goes missing in the night.

Case three: A new mother finds herself trapped in a hell of her own making - with a very needy baby and a very demanding husband - until a fit of rage creates a grisly, bloody escape.