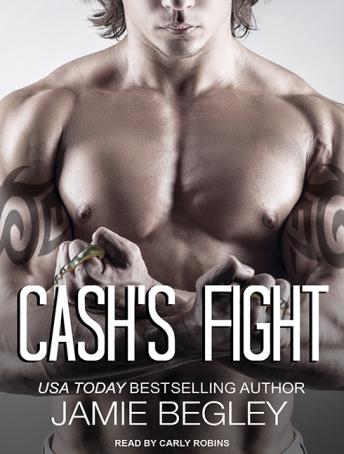 Cash was living the life of the lieutenant of The Last Riders, and he had women at his beck and call. The only thing he saw himself settling down with in the future was a twelve pack . . . and certainly not Rachel Porter. Hell, she wasn't even his type-her tits were too small and her mean mouth could shrivel a man's dick. How was he supposed to know she was special and worth putting up with those weed-producing hillbillies? Or was she?

Rachel had lived her whole life watching Cash break one woman's heart after another. He was everything she shouldn't want-a bad boy biker with enough sex appeal to make any woman want a night in his bed. Even her. Heck, he wasn't even her type-he didn't know when to keep his mouth shut and lived in a sex club. How was she supposed to know that he was special and worth putting up with the biker wars and biker bitches? Or was he?Contains mature themes.