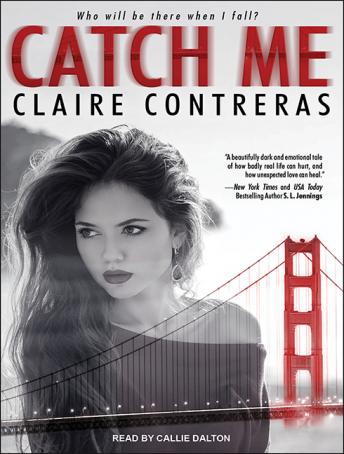 In the past, I've always been given everything I've wanted but nothing that I truly needed. I've experienced a lot of things in my twenty-five years, everything except the one thing I want. It's the one thing that can't be bought. It can't even be taken; it has to be given. And nobody has ever given it to me, not really anyway. Not until him.

Music is the center of both our lives, but as he found his place in it, I lost my way. He soared, while I spiraled down a destructive path. I lost myself in more ways than I can count. The ironic thing is that I didn't realize how lost I was until he found me. And now that he has, I have to wonder if he'll stay around long enough to catch me.