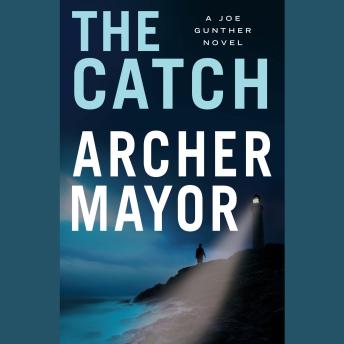 Joe Gunther, a longtime Vermont cop and now the head of the Vermont Bureau of Investigation gets the call that every law enforcement person hates and every friend and family member of a policeman fears-a cop has been shot and killed. A deputy sheriff was shot to death during a routine traffic stop on a dark country road. From what can been seen on the cruiser's tape recorder of the killers, it is believed that they were a couple of Boston-based drug runners who had been stopped by the deputy on their way from Canada down to Boston.

Which is what brings Gunther and his team to the investigation-an attempt to shut down the major drug running operation. Especially that of one Alan Budney, disaffected son of a lobsterman, now a drug kingpin, who uses the closed, clannish lobster fishing community and his extended family in particular, to move drugs along the New England coast.