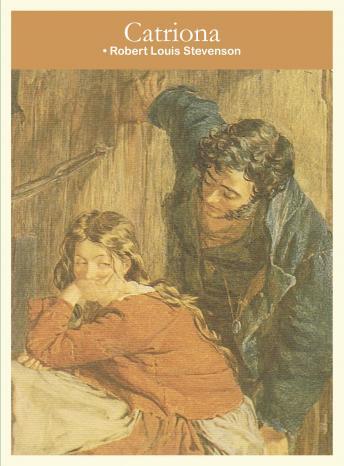 James of the Glens has been falsely arrested for the murder of Colin Roy Campbell, and David Balfour who was present at the scene, makes a statement to tell his side of the story, meeting Lord Advocate Prestongrange and his charming daughter, Barbara Grant. Prestongrange can be deceitful, however, and David is imprisoned on the Bass rock until the trial is over and James’ fate is sealed. Catriona’s father, the scoundrel James More, is also held in connection with the case - until his daughter frees him with a brave and bold intrigue.
After meeting the renegade adventurer Alan Breck again, David and Catriona travel to Holland where David is to study law and there are many humorous misunderstandings in their courtship. Here More reveals himself as the rogue that he is in a wicked betrayal and an attempt to capture Alan. Catriona finally realizes her fathers villainy, acknowledges her love for David, and the couple marry and move back to Scotland to raise a family.