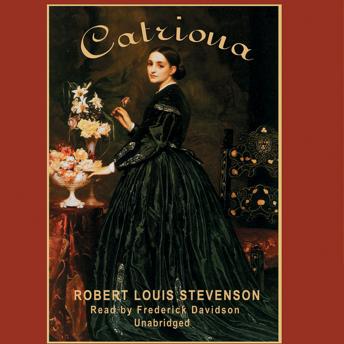 In this sequel to the highland adventure Kidnapped, young David Balfour must defend himself and his friend, Alan Breck Stewart, against false murder charges, becoming further entangled in a political conspiracy between feuding Scottish clans. His new adventure will include shipwreck, murder, intrigue, and a Scottish lass named Catriona, with whom he falls in love at first sight. Stevenson considered this novel to be his best work.