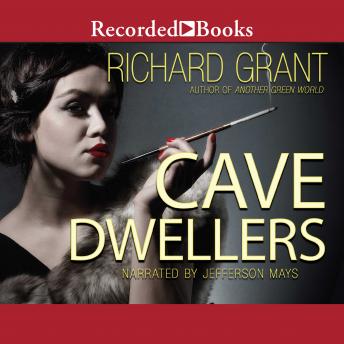 A gripping novel of historical espionage, about an eleventh-hour attempt by members of the German elite to unseat Adolf Hitler, and its endlessly complex consequences. In late 1937, the young lieutenant Oskar Langweil is recruited to this cause while attending a party at the lavish home of a baroness. A high-ranking officer in Germany's counterintelligence agency brings Oskar into the fold because of their mutual involvement in a patriotic youth league, and soon dispatches him to Washington, D.C., on a perilous mission. Despite his best efforts, Oskar is compromised, and must immediately find a way to sneak back into Germany unnoticed. A childhood friend introduces him to Lena, a Socialist and fellow expat, and they hatch a plan to have Oskar pose as her husband as they cross the Atlantic on a cruise ship filled with Nazis and fellow travelers. But bad luck follows them at every turn, and they find themselves messily entangled with the son of a U.S. Senator, a White Russian princess, a disgraced journalist, an aging brigadier, and a gay SS officer as the novel races toward an explosive conclusion.