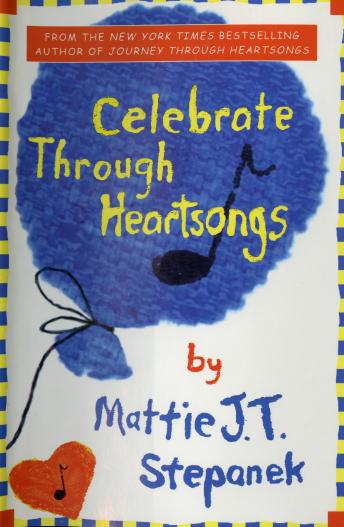 A spiritual and uplifting collection of poems, from the New York Times bestselling poet and peacemaker Mattie J. T.Stepanek. Mattie J.T.Stepanek is an award-winning poet whose struggle with a rare form of muscular dystrophy has touched the lives of people nationwide. Celebrate through Heartsongs, his third audio program, contains inspiring poems written between the ages of three and eleven, and continues to spread Mattie's message of universal hope, peace, courage, and love. Hearing Mattie's own voice adds to the appeal this program will have for people of all ages, religions, and beliefs.