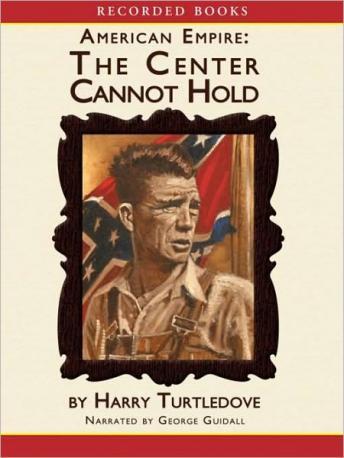 In this sequel to Blood & Iron by Sidewise Award-winning master of alternate history Harry Turtledove, the Great Depression leaves the USA and CSA vulnerable. Though victors in the War of Secession, the CSA still reels from losing the Great War. Powerful and bloated by prosperity, the USA ignores ominous events nearby.