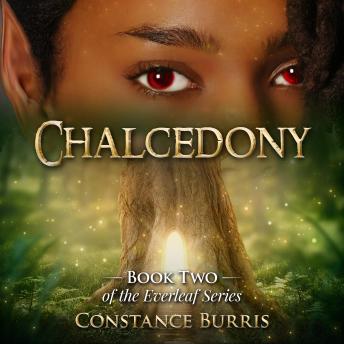 
After saving a human child, Coal is not only exiled from the deadly fey realm, but he is sentenced to six months in a juvenile detention center in the human realm.


They think he's the kidnapper.

He can't exactly tell the truth. Because the truth would incriminate a dangerous fey queen.


But being exiled isn't going to stop Coal from finding his back to the fey realm.


In order to find his way home, Coal must make a deal with a government agent hell-bent on starting a war between the two worlds.