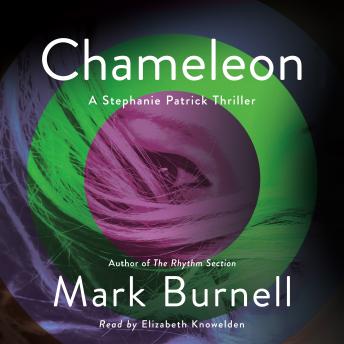 They are chameleons. Beyond the law, beyond morality, they’ve survived by adapting, whatever the circumstances. And by trusting nobody but themselves.

Stephanie Patrick, a woman who was more comfortable under an alias than she was with herself, has traversed the world and forgotten who she is. Now, she wants to put her past behind her.

Konstantin Komarov. The FBI call him the Don from the Don. Today, at the heart of a financial empire created by the Russian crime pandemic, he’s as comfortable in Manhattan as he is in Moscow or Magadan.

Between them exists Koba, an old alias for a new threat.

In a world where trust is weakness, honesty is naivety, brutality is routine, could falling in love be the greatest risk?