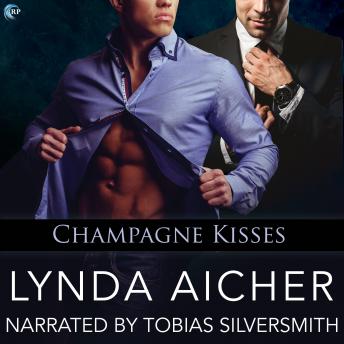 The Christmas Eve wedding Evan Cleary pulled together in four weeks is crashing down around him and taking his fledgling event planning business with it. With an empty altar and over a hundred guests arriving soon, he turns to the resistant, gorgeous brother of the runaway groom for help.

When Richard Patterson’s flamboyant brother storms out hours before he’s scheduled to marry his equally dramatic partner, Richard is left dealing with the fallout. The last thing he wants is more drama, yet he can’t deny his attraction to the effeminate event planner trying to salvage the wedding.

Evan thinks his crush on Richard is a lost cause, but one steaming kiss later, he learns different. What starts as a night of hot sex turns into a connection neither expected. But Evan knows their relationship is hopeless unless the ultra-conservative Richard can embrace every part of him—both in private and in public.