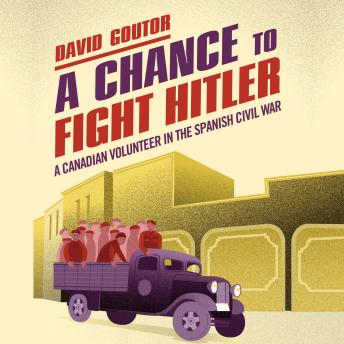 A Chance to Fight Hitler: A Canadian Volunteer in the Spanish Civil War

In late 1936, as Franco's armies stormed toward Madrid, Stalin famously termed the defence of Spain "the common cause of all advanced and progressive mankind." As a German emigrant to Winnipeg, Hans Ibing recognized the importance of the Spanish Civil War to the struggle against worldwide fascism in a way that most people in Canada did not-joining the International Brigades in their fight to defend the Spanish Republic was his "chance to fight Hitler."