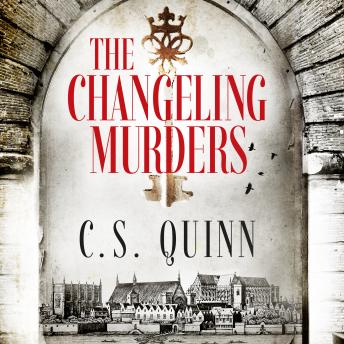 London, 1667: In the wake of the Great Fire, a new city has emerged from the flames. The King has reopened the capital's theatres, and the royal court is hell-bent on debauched entertainment. But amid the raucous festivities, an actress shows up dead, dressed in the clothes of a missing girl.

It's a time of great change for thief taker Charlie Tuesday too: his old flame, Maria, is on the cusp of marrying someone else. But when she is abducted on the way to her wedding, Charlie realises her disappearance is linked to the murder.

Meanwhile, as Lent draws to a close, London is exploding into shocking riot. With brothels and theatres being attacked, Charlie and his sidekick Lily must find clues before an angry mob does. And as the mystery deepens and violence fills the streets, can Charlie solve a riddle that threatens not just Maria, but London itself?