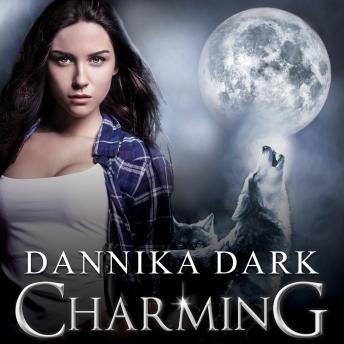 After seven hundred years, Prince has acquired everything a Packmaster could desire. But when he meets the enchanting Nadia Kozlov, he realizes that there's one thing he doesn't have: answers. Prince owes his life to a man he hasn't seen in centuries, and Nadia holds the key to his whereabouts, because that man is her father.

Destinies collide when Nadia's sister shows up unexpectedly. Katarina is a skilled bounty hunter, hot on the trail of a nefarious outlaw who turns out to be Prince's old nemesis. Prince teams up with Nadia's sister to track down the Mage, but the real game of cat and mouse is already underway as sparks fly between Prince and the cunning bounty hunter. The only trouble is, Nadia wants him too.