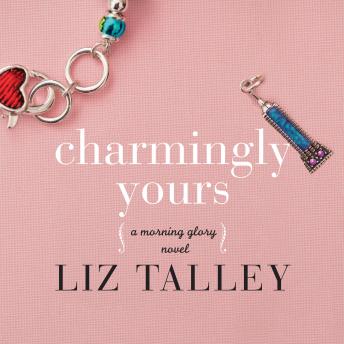 For Rosemary Reynolds, life in tiny Morning Glory, Mississippi, is just like the fabric store she runs: it seems she's always waiting around for someone else to make the first stitch. Then a dear childhood friend passes away, leaving behind a gift that sends Rosemary on a once-in-a-lifetime adventure.

Despite her mother's protests, Rosemary heads to New York City for a stay in her cousin's trendy SoHo loft. On her first day in town, a wrong turn leads her to Little Italy-and into the arms of handsome, outgoing Sal Genovese. Sal's mother wants him to marry a longtime family friend, but to him, Rosemary is a breath of fresh country air, and he's happy to show her a good time. Soon, Rosemary is swept up in a world she thought only existed in movies. To turn a two-week fling into a forever thing, she and Sal will have to make every moment count.