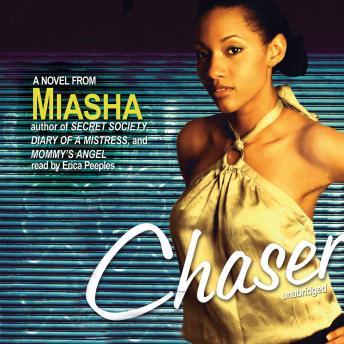 From the Essence bestselling author of Never Enough comes a novel about an explosive love triangle that threatens to bring down a city.

Young, beautiful, and in love with the wrong man, Leah is distraught after her boyfriend, Kenny, sets her up to take the fall in yet another of his schemes. Forced to make a deal with the police, she struggles to maintain her composure while gathering information. Then she meets Nasir, an ambitious and hardworking man who wants only to make his family proud. But he owes a debt to a former friend, and no matter how many times he's paid it back, Kenny will never let him forget it. Money reigns supreme in Kenny's world, and he'll lie, cheat, and even kill to protect his empire. And he's starting to realize that his girlfriend, Leah, is standing in his way.