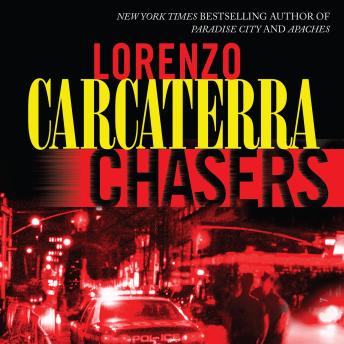 This is the return of the Apaches-a cadre of controversial,adrenaline-junkie former NYPD cops, first introduced in Lorenzo Carcaterra'sprevious novel Apaches. In this sequel, set three years after the events in thefirst novel, the surviving members of the team reunite to continue their battleagainst crime. Their new adventure starts with the machine-gun murder ofinnocent bystanders in a Manhattan restaurant. This incident ultimately propelsour heroes into an investigation of a Colombian drug cartel responsible for theselling and distribution of millions of kilos of cocaine. Joining the group inthis mission are three new Apaches: Ash, a wounded Hispanic female cop with aspecialty in arson investigations; Quincy, an HIV-positive recruit who is aspecialist in forensics; and Bruno, a retired police dog who is a gold-shielddetective, highly decorated for his skills at sniffing out illegal drugs. It's theApaches versus the drug lords in an all-out New York City street war.