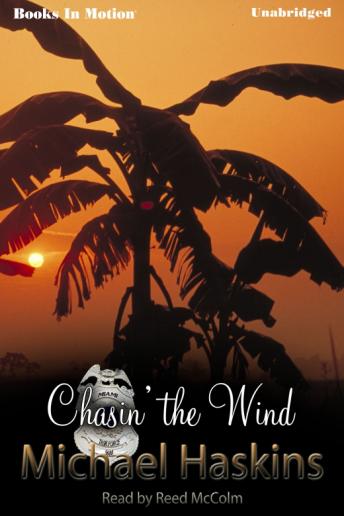 “Chasin’ the Wind” nails the colorful and often violent action in both Key West, Florida, and Havana, Cuba. It navigates corruption and small town politics in the southernmost city of the United States. It bumps into a scheme to topple Cuba's communist government and throws Cuban exiles and military deserters, neurotic federal agents, plus a few unique Key Westers into a brew that promises international repercussions." When officials sworn to uphold the law try to subvert it in Key West, journalist Liam Michael “Mad Mick” Murphy is compelled to react. He and a ragtag group of citizens confront failed justice, but are left with only revenge as an option. Except, perhaps a renegade deal with the Cuban government. Dodging treachery, Mad Mick Murphy goes headlong toward treason, dragging his team of "typical" islanders deeper into the mess they wanted to eliminate.