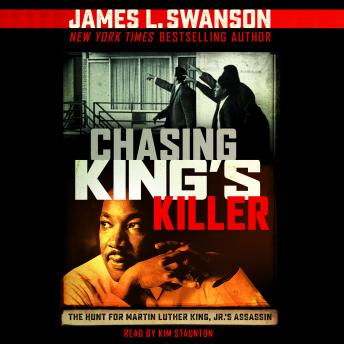 As he did in his bestselling Scholastic MG/YA books Chasing Lincoln's Killer and "THE PRESIDENT HAS BEEN SHOT!", Swanson transports readers back to one of the most shocking, sad, and terrifying events in American history.