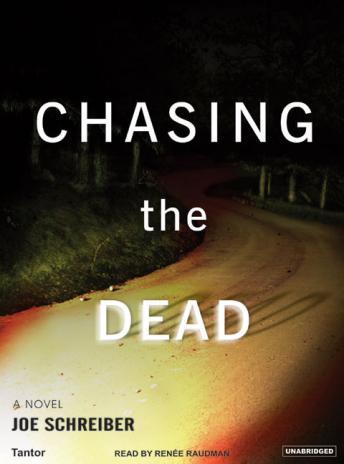 'You have a very lovely little girl,' breathed the voice on the phone. And just like that, Susan Young is drawn into a living nightmare.

A stranger has kidnapped Sue's daughter, Veda. But he doesn't want her money, only her suffering-and he will kill Veda if Sue doesn't follow his every command. With detailed instructions, the faceless abductor leads Sue into a blinding snowstorm on the longest night of the year, to a place she has not traveled to since childhood. The voice on the other end of the line somehow knows Sue's deepest, most chilling secret-an ominous incident from her past, buried long ago...

Across the loneliest back roads of Massachusetts, in the black expanse of a New England winter, Sue is forced to confront her most awful fears as she is met at each step by ever increasing horrors created by a monster who is surely something less than human. In the hope of saving her daughter from a kidnapper whose origin seems darker than anything she could ever have imagined, Sue will discover just how much trauma and fright the human body is capable of absorbing.

Set over the course of a single night, Chasing the Dead is a fast-paced, ferociously tense supernatural thriller. With the skill of masters like Dean Koontz and David Morrell, Joe Schreiber has created a tableau of shock and horror, death and destruction, that will draw you in and never let you go