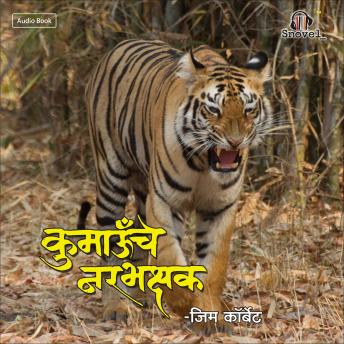 The tigers of Chowghad were a pair of man-eating Bengal tigress and her sub-adult cub, which for over a five-year period killed a reported 64 people in eastern Kumaon over an area spanning 1,500 square miles (3,900 square km). The tigress was attacking humans initially alone, but later she was assisted by her sub-adult cub.

This is a story of a terrible man-eating tigress who had maximum number of preys on her name. Jim Corbett took almost one and half years to kill her. The terror of this female tiger was so much that the entire village was horrified. There are various villagers who also appear in the story which shows us the deep understanding Jim had of the surroundings and the human beings involved. They say, to be a ‘hunter’ you have to understand yourself and the human being from 360 degree. You observe different qualities of Jim’s personality in this absorbing story.

This title is due for release on April 12, 2014
We'll send you an email as soon as it is available!