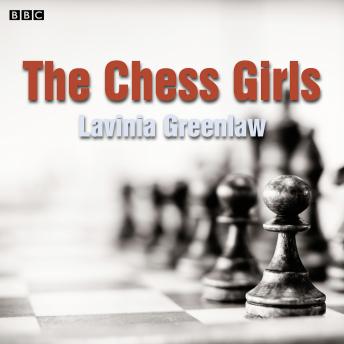 The emergence of the Polgar sisters in the 1970s and 80s rocked the chess world. In a heavily male dominated game, the three Hungarian girls broke record after record. The youngest, Judit, was talked of as a potential world champion. The Chess Girls is the story of their parents, Laszlo and Klara Polgar, and how they defied the Communist authorities to conduct a remarkable educational experiment. Laszlo Polgar, convinced that any healthy child can be trained to become a genius, set out to prove his theory with his own children. This is a drama-documentary with excerpts from an interview with Laszlo and Klara Polgar recorded for the play. The writer, Lavinia Greenlaw, takes their account and re-creates the lives of the young Polgar family in their tiny Budapest flat. The fictional Laszlo is played by Kerry Shale, and Klara by Sally Orrock. Director: Chris Ledgard.