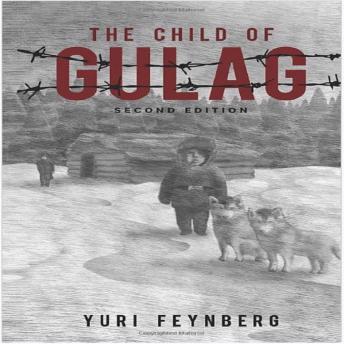 This story is based on the life of author Yuri Feynberg, who is one of the last surviving children of the Soviet Penal System, known to the world as the GULAG. Although not a prisoner, Yuri spent his childhood behind the barbed wired fence in a remote Siberian hard labor camp, where his mother worked as a medical doctor. As the only child there, he lived among Stalins political prisoners, hardcore criminals, and security guards. This extraordinary childhood created an unusual personality and an unbendable character, which made it possible for Yuri to excel in the Soviet Special Forces, survive prosecution, and overcome unfathomable personal tragedies without losing his humanity.