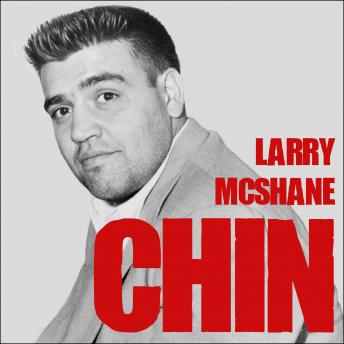 Chin: The Life and Crimes of Mafia Boss Vincent Gigante

He started out as a professional boxer-until he found his true calling as a ruthless contract killer. His doting mother's pet name for the boy evolved into his famous alias, 'Chin,' a nickname that struck fear throughout organized crime as he routinely ordered the murders of mobsters who violated the Mafia code.

Vincent Gigante was hand-picked by Vito Genovese to run the Genovese Family when Vito was sent to prison. Chin raked in more than $100 million for the Genovese Family, all while evading federal investigators. At the height of his power, he controlled an underworld empire of close to three hundred made men.

And yet Vincent Gigante was, to all outside appearances, certifiably crazy. A serial psychiatric hospital outpatient, he wandered the streets of Greenwich Village in a ratty bathrobe and slippers. He urinated in public, played pinochle in storefronts, and hid a second family from his wife. On twenty-two occasions, he admitted himself to a mental hospital. It took nearly thirty years of endless psychiatric evaluations by a parade of puzzled doctors for federal authorities to finally bring him down.

Chin: The Life and Crimes of Mafia Boss Vincent Gigante