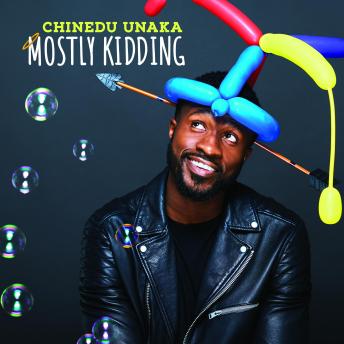 Chinedu is a comedian, actor and a writer, best known for his stand up appearances on television, around the United States, and internationally. He was a finalist in NBC's Stand up for Diversity competition and later starred in a HBO short The Big Chop after getting casted in his first TV series on The Mindy Project. He has now turned his attention to comedy in his first ever stand up special!