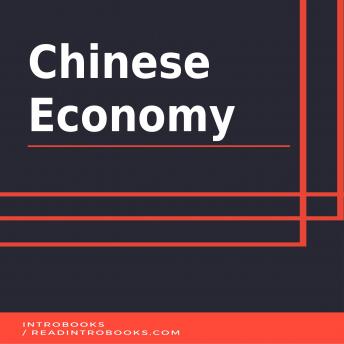 China has shown an incredible pattern of swift development while moving from a centrally planned economy to a market economy. In the present day, China is a country whose majority of population comes under upper middle-class income category.
China is a socialist market economy. The socialist market economy is an economic model, which has been put in place by People's Republic of China. This model, introduced under Deng Xiaoping, is established on a main state-run sector inside an open market economy.
From the time when market reforms were introduced in 1978, China has shown quick economic and social development. GDP rate is about 10% a year, one of the fastest rates in history of economies, raising over 800 million people out of poverty line.