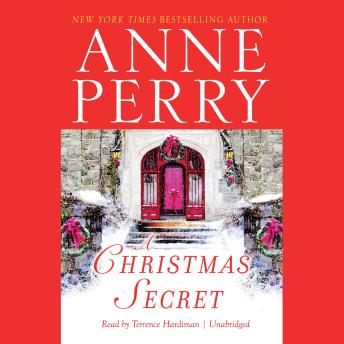 #4 of The Christmas Novellas

Dominic and Clarice Corde, who met and fell in love in Brunswick Gardens, journey to a quaint hamlet to replace the local vicar who is away on holiday. The holiday takes a nasty turn when the vicar is discovered not to be away at all, but brutally murdered and stashed in the cellar. So instead of fulfilling the vicar's duties, the Cordes are charged with solving his murder. All the while, the picturesque village is becoming increasingly and dangerously snowbound, its residents trapped as a killer remains at large. The crime's surprising solution reveals not only the killer, but the true meaning of the Christmas message.