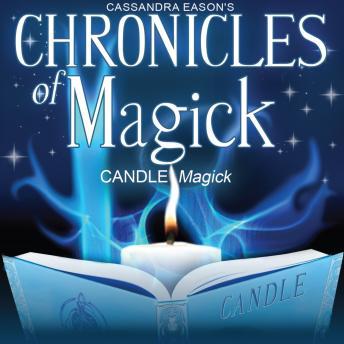 Cassandra Eason has published more than seventybooks worldwide on psychic development, crystals, healing, magick, andmythology. This is the first magick course ever recorded that will guide youthrough all you need to know to enrich your life, reverse badfortune, and shape your own destiny. Cassandra, one of the world's mostexperienced white witches, will guide you step-by-step in the safe, positive,but powerful old ways of magical wisdom, sharing her secrets along the way. Openyour own innate magical abilities-as people have done for thousands of years-and enter a world where almost anything is possible. The music in this audioprogram is composed and performed by Llewellyn.

This title is due for release on March 13, 2013
We'll send you an email as soon as it is available!