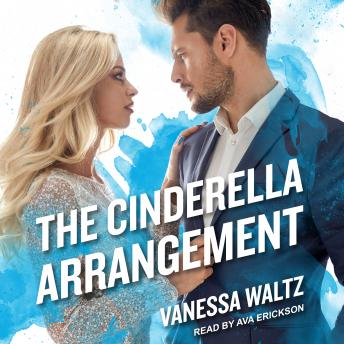 And he wants me to be his fake girlfriend.

I don't want a relationship, even a make-believe one, but I do need the money. Writing isn't paying the bills, and I hardly have time for a second job, let alone a romance. But he's offering me a dream-come true.

I'll get the fancy dresses, the formal dinners, the full Luke Pardini experience. I get to be Cinderella for a few weeks, then I'll trade in the shoes. No problem, right?

Except I don't have to pretend when he touches me, but he's made it clear I only get to play his girlfriend for a few weeks. When midnight strikes, our Cinderella Arrangement is over.

He promised the arrangement would be simple.

I promised I wouldn't fall in love.