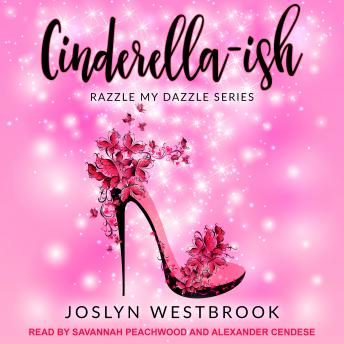 Daniella Belle wants nothing more to do with members of the opposite sex; instead, she'll focus on what matters most-becoming a lingerie designer. That's until she's offered an opportunity of a lifetime by an annoyingly arrogant man who believes he can charm the panties off of every woman he meets.

Antonio Michaels has never had to work hard at anything. Born with a silver spoon in his mouth, he's been served up a hefty life of entitlement. He's handsome, charmingly arrogant, and dates a different model every month. When he meets Daniella Belle, a bombshell who seems unfazed by his mere existence, he finds himself captivated by her looks, her unrelenting potty mouth, and the fact that he can't stop thinking about her.

Will Antonio have to work hard to make Daniella believe that he's the man destined to sweep her off of her feet? Or will Daniella's bad luck with men make her continue to doubt that fairy tale romances truly exist?