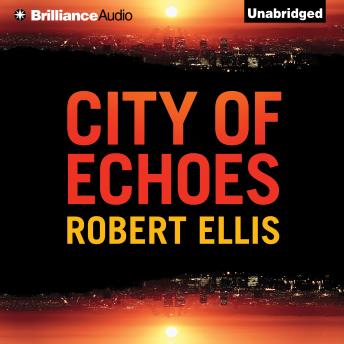 On Detective Matt Jones's first night working Homicide in LA, he's called to investigate a particularly violent murder case: a man has been gunned down in a parking lot off Hollywood Boulevard, his bullet-riddled body immediately pegged as the work of a serial robber who has been haunting the Strip for months. Driven by the grisliness of the killing, Jones and his hot-tempered partner, Denny Cabrera, jump headfirst into the investigation. But as Jones uncovers evidence that links the crime to a brutal, ritualized murder that occurred eighteen months prior, he begins to suspect that there's more going on beneath the surface. When Jones discovers shocking, deep-seated corruption; a high-level cover-up; and his own personal ties to the rising body count, he's no longer sure he can trust anyone, even himself.