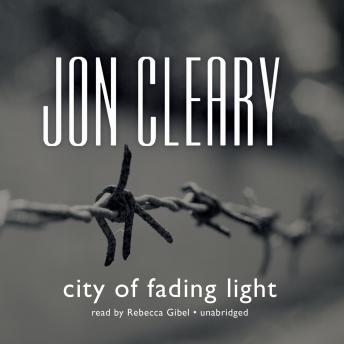 The time is the last two weeks of peace in the summer of 1939. The place is Berlin, the most brilliantly lit city in Europe. Cathleen O'Dea has come from Hollywood to Germany to star in a film. But that is not the real purpose of her visit. She is in Berlin to trace her missing mother. As Europe plunges towards war, we become enthrallingly involved in Cathleen's story-and the story of Admiral Canaris, as he agonizes over a secret he has uncovered; of an English aristocrat who was once one of Hitler's favorites, and now tries to battle against her disillusion; of General von Albern as he plans to assassinate Hitler; of the General's son Helmut and his war-threatened romance with an English actress, Melissa Hayes. All this we see through the eyes of Sean Carmody, the boy from the Australian bush who has lost his innocence amidst the politics and ambitions of Nazi Germany.