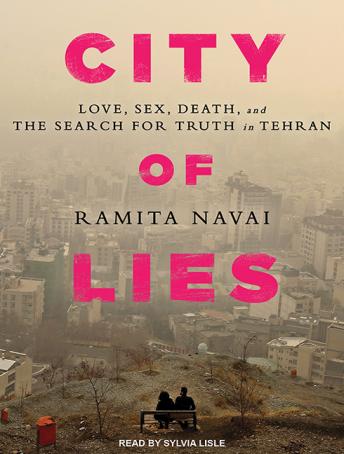 City of Lies: Love, Sex, Death, and the Search for Truth in Tehran

In today's Tehran, intrigues abound and survival depends on an intricate network of falsehoods: mullahs visit prostitutes, local mosques train barely pubescent boys in crowd-control tactics, and cosmetic surgeons promise to restore girls' virginity. Navai paints an intimate portrait of those discreet recesses in a city where the difference between modesty and profanity, loyalty and betrayal, honor and disgrace is often no more than the believability of a lie.

City of Lies: Love, Sex, Death, and the Search for Truth in Tehran