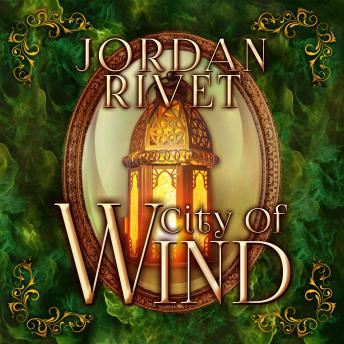 Dangerous intrigues and mysterious powers ensnare Dara and Siv in the brutal city of Pendark. Bound to her agreement with Wyla by a magical shackle, Dara helps her study the link between Fire and Watermight. She'll learn more than she bargained for from the cunning Waterworker - if the lessons don't kill her first.

Meanwhile, Siv gathers allies and gold to rescue his sister and his kingdom. He can't do it without Dara, and Wyla won't let her go without a fight. Siv isn't letting a little thing like a powerful magic wielder stop him from saving the woman he loves.

As the armies of Soole ravage her grandfather's kingdom of Trure, Princess Selivia flees to a distant city full of mysteries. She discovers unexpected troubles in the City of Wind - and a secret that could change everything.

When violence erupts in Pendark and beyond, will any of them be powerful enough to withstand the storm?