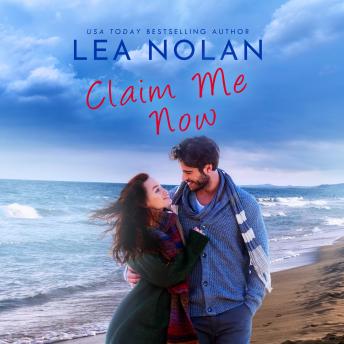 Raven Donovan isn't looking for a relationship. She's married to her job and vice president of her company. So she's blindsided when a corporate takeover leaves her unceremoniously unemployed. Reeling, she retreats to her family's beach house on Heron Harbor Island and drowns her sorrows in a bottle of tequila. And then a tall, dark, and gorgeous stranger walks through the door...Jack Baines has it all-money, a good job, and he's the heir to one of the largest mergers and acquisitions firms on the East Coast. With his latest conquest under his belt, he should be flying high. But as much as he enjoys the thrill of the hunt, firing people takes a toll on him. So he heads to the beach for some alone time, never expecting to find a half-naked, black-haired beauty in his rental.With a storm raging outside, Raven and Jack end up sharing more than just the house. A scorching night turns into a red-hot weekend that reveals how much they have in common-including Raven's ex-company. That revelation threatens everything they've found unless they fight to build something new...together.