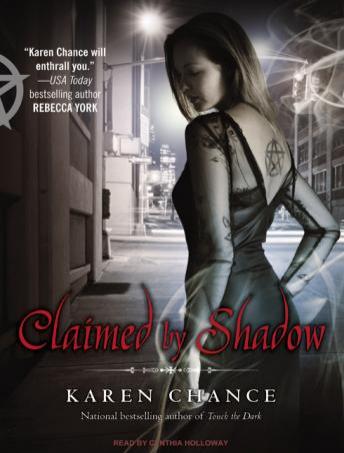 A recent legacy made Cassandra Palmer heir to the title of Pythia, the world's chief clairvoyant. It's a position that usually comes with years of training, but Cassie's circumstances are a little...unusual. Now she's stuck with a whopping amount of power that every vamp, fey, and mage in town wants to either monopolize or eradicate-and that she herself doesn't dare use.

What's more, she's just discovered that a certain arrogant master vampire has a geis on her-a magical claim that warns off any would-be suitors, and might also explain the rather intense attraction between them. But Cassie has had it with being jerked around, and anyone who tries it from now on is going to find out that she makes a very bad enemy.