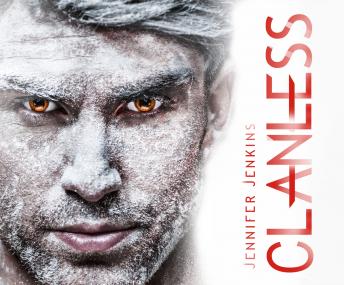 Striker Gryphon has lost his position of honor among the Ram and is now a hunted man, a traitor. Zo, the object of his affection, was murdered by members of his former clan. To honor her memory, he journeys to the highly secretive Raven Nest to warn strangers of their impending demise-even though it could cost him more than just his pride. He doesn't know that Zo is very much alive and in another part of the region assisting Nameless refugees over a mountain swarming with wild men known as Clanless. As each struggle to make sense of what their lives have become, they fight and claw to reach the Allied Camp, their last hope in bringing peace to the region. But the road back to one another is treacherous and uncertain. Freedom will come at a price.