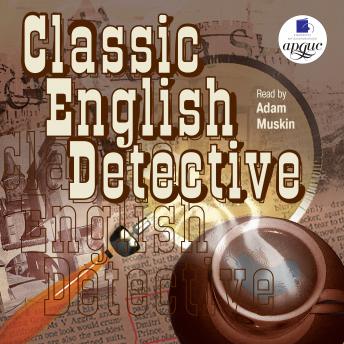 Both Arthur Conan Doyle and Gilbert Keith Chesterton are known as masters of the detective. But not everyone know the first one as the only breadwinner of a large family, a participant in a whale hunt, a physician, a participant in the Boer War and World War I, the author of a simple love story, and the second as a poet, artist, religious thinker, playwright, literary critic and even a lecturer on radio. Despite the interesting full life and many merits of both writers, they are especially appreciated by fans of detective. It is to them that modern writers are obliged to create a flexible plot, logically perfect reasoning, to bewitch and intrigue the reader.

Doyle's detective is an intellectual, a logician. Chesterton's sleuth is an intuitive. Common to both detective stories is the realistic depiction of everyday life and psychology, social relations and conflicts, the romantic acuteness of events and characters, the fascination of intellectual games. Detectives are based on the belief in the power of reason and assert the triumph of law and order.

Professional American actor Adam Muskin will accompany you in the labyrinths of the intellectual game.