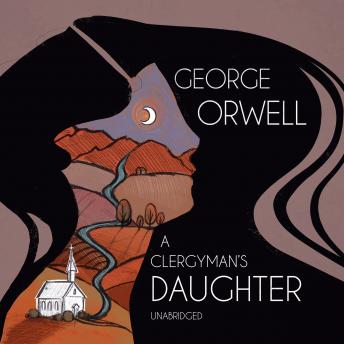 Dorothy Hare, the dutiful daughter of a rector in Suffolk, spends her days performing good works and cultivating good thoughts, pricking her arm with a pin when a bad thought arises. She does her best to reconcile her father's fanciful view of his position in the world with such realities as the butcher's bill. But even Dorothy's strength has its limits, and one night, as she works feverishly on costumes for the church-school play, she blacks out. When she comes to, she finds herself on a London street, clad in a sleazy dress and unaware of her identity. After a series of degrading adventures-picking hops in Kent, sleeping among the down-and-outers in Trafalgar Square, spending a night in jail, and teaching in a grubby day school for girls-she is rescued. But although she regains her life as a clergyman's daughter, she has lost her faith.